A one-size fits all approach is utilized for the entire population for health and wellbeing advice. However, we are all genetically unique and at different ages and stages in life. Your genomic profile may not respond favorably to the standard health advice, in fact following such advice may have deleterious effects. Discover your own genomic pathway to optimal health.

A personalized understanding of the clients sleep profiling, stress responses, nutrition including metabolism of vitamins and omega-3 and omega-6 fatty acids combined with a lifestyle and exercise plan suited to your age and stage of life.

G6PC2 rs560887
The G6PC2 gene polymorphism has been reported to be associated with lower fasting glucose level. Reduced control of fasting blood glucose level is a predictor of CAD and all-cause mortality. SNP rs560887 maps to intron 3 of the G6PC2 gene, which encodes glucose-6-phosphatase catalytic subunit-related protein (also known as IGRP), a protein selectively expressed in pancreatic islets. This G6PC2 SNP was reported to be associated with fasting plasma glucose and with pancreatic beta cell function in 3 populations; however, it was not associated with risk of type 2 diabetes or body mass index (BMI).

BDNF rs6265
BDNF acts on certain neurons of the central nervous system and the peripheral nervous system, helping to support the survival of existing neurons, and encourage the growth and differentiation of new neurons and synapses. In the brain, it is active in the hippocampus, cortex, and basal forebrain—areas vital to learning, memory, and higher thinking. BDNF activity is correlated with increased long term potentiation and neurogenesis, which can be induced by physical activity. Stress and increases in the stress hormone corticosterone will cause decreases in BDNF, and decreases in neurogenesis, and stress itself is associated with the development of major depressive disorder. Not only have that, but individuals with depression actually showed lower levels of BDNF in their blood than people without.

CYP1A2 rs762551
Caffeine is one of the most popular and widely used stimulant drugs in the world. Some individuals consume caffeine daily, while others rarely use it at all. Research has shown that doses of caffeine over 300 mg is unhealthy and can be damaging to the brain, and puts significant stress on the heart, liver, and kidneys. Those who are slow metabolizers of caffeine are at a higher risk for organ damage. For example, the average half-life of caffeine in a 20-year-old male is 4-6 hours. A female's caffeine half-life is 8-12 hours in contrast to a pregnant female whose caffeine half-life is nearly doubled at 18-22 hours. 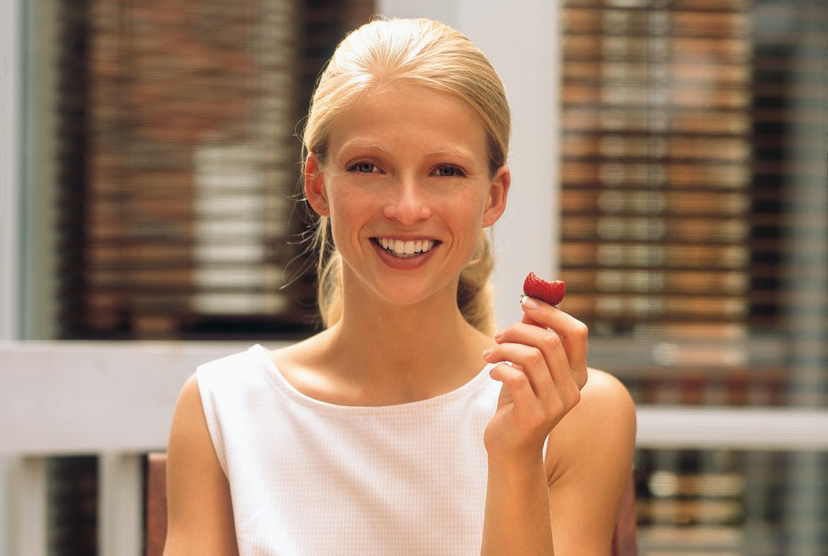 “It is instilled in our minds that vegetables are good and sugars are bad, and that regular exercise is important. Yet we find it hard to live up to it. Our DNA determines so much for what works and what does not work for us, you simply cannot go with a general advice for specific situations. The smartDNA Genomic Wellness Test helps me help my clients' needs in understanding the needs of their body, best ways to exercise and lose weight and how to incorporate a nutritional strategy that works for the long term.”

If you base your approach on the actual needs of your client’s body, the results are not only factual; they are also profound. Thereby providing a long-term health plan.

As your client starts to make progress on the health aspects you addressed as a starting point, they are then ready for the next step. This is an empowering process whereby your client is actively engaged in the process now and in the future.

Making people healthy is your core business — let’s advertise how you do that. smartDNA will provide you with free marketing support.

The smartDNA Genomic Wellness Test provides professionals with a profound insight into the unique composition of their client’s DNA. Its tailored advice for specific DNA traits and challenges allows you as an approved smartProfessional to offer your client a holistic, hands-on and fully personalized consult.

Start helping your clients to
reach their own optimum health.
Become a smartProfessional.